Confetti cannons work by using energy from compressed nitrogen, which is stored in a cylinder at the bottom of the cannon. The nitrogen is released by turning a catch to undo the stopper that kept it in place, and surges through the cannon at speed, pushing the confetti out from the top of the tube.

How to use a confetti cannon at your big event 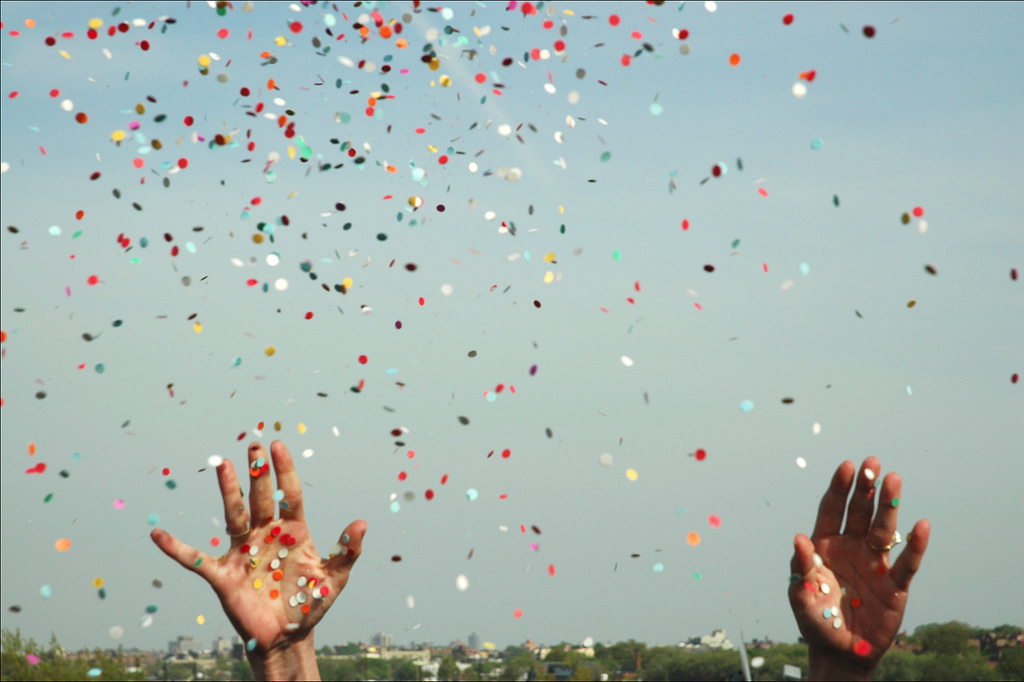 When using a confetti cannon at a wedding or other celebration, it’s important to get it right first time. You don’t want to miss your cue while you ponder how to use it! In advance of the big day, make sure you know how your confetti cannon works and how to launch the confetti, by following this simple guide:

Are confetti cannons safe to use?

Confetti cannons aren’t dangerous, provided that they are used with care. So, always ensure that you understand how to hold your confetti cannon safely, and be aware of others in your vicinity when you plan to let it off. Don’t give them to very young children (they could sprinkle loose confetti instead).

Most confetti cannons (including all those sold by Confetti Supermarket) are powered by compressed air rather than explosives, so there’s no fire or smoke produced.

What’s the typical range of a confetti cannon?

Confetti cannons come in three different sizes, which determines their range and the amount of confetti they contain; the longer the cannon, the further it can shoot and the bigger the effect.

Small cannons that measure around 29cm long can fire up to 8 metres, medium cannons measuring 50cm long will fire up to 10 metres, while large cannons measuring around 80cm, can shoot confetti up to 12 metres. So, your choice of cannon will depend on where you’re using it – don’t buy a cannon with a range that’s larger than the room you’ll be in.

Please note that confetti cannons available from high street stores frequently contain a smaller air cylinder than our cannons so won't fire as far. The same goes for spring loaded cannons. They are less powerful again and will only fire a couple of metres.

How do confetti cartridges work, and how do they differ from 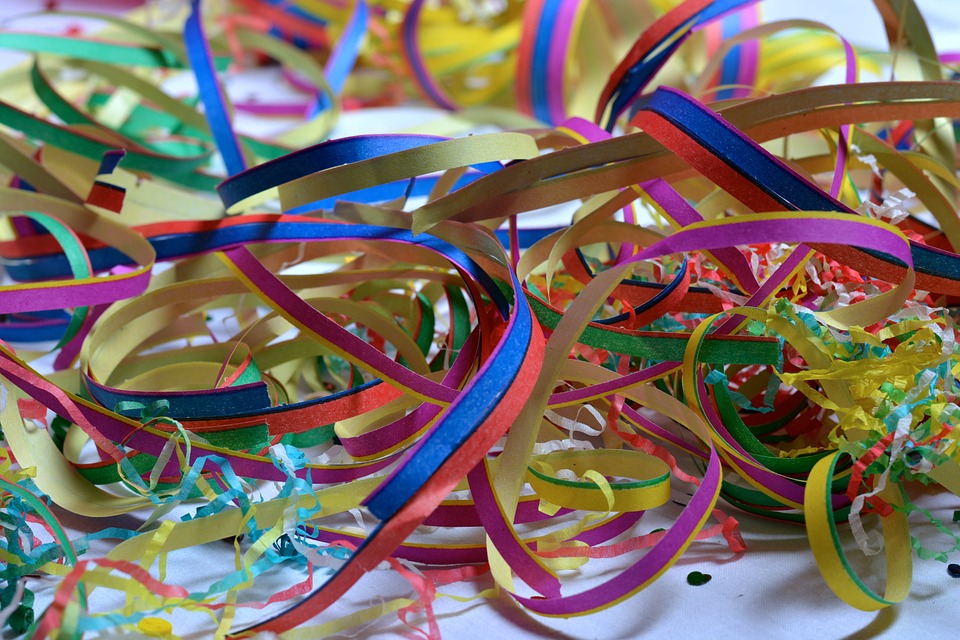 To use an electric confetti cartridge, you’ll need to hire a confetti cannon, which can be triggered by remote control.

Now you know how confetti cannons work, all that remains is to get your hands on the most suitable ones for your big event. Check out our range or contact us on 01582 723502 for more information.