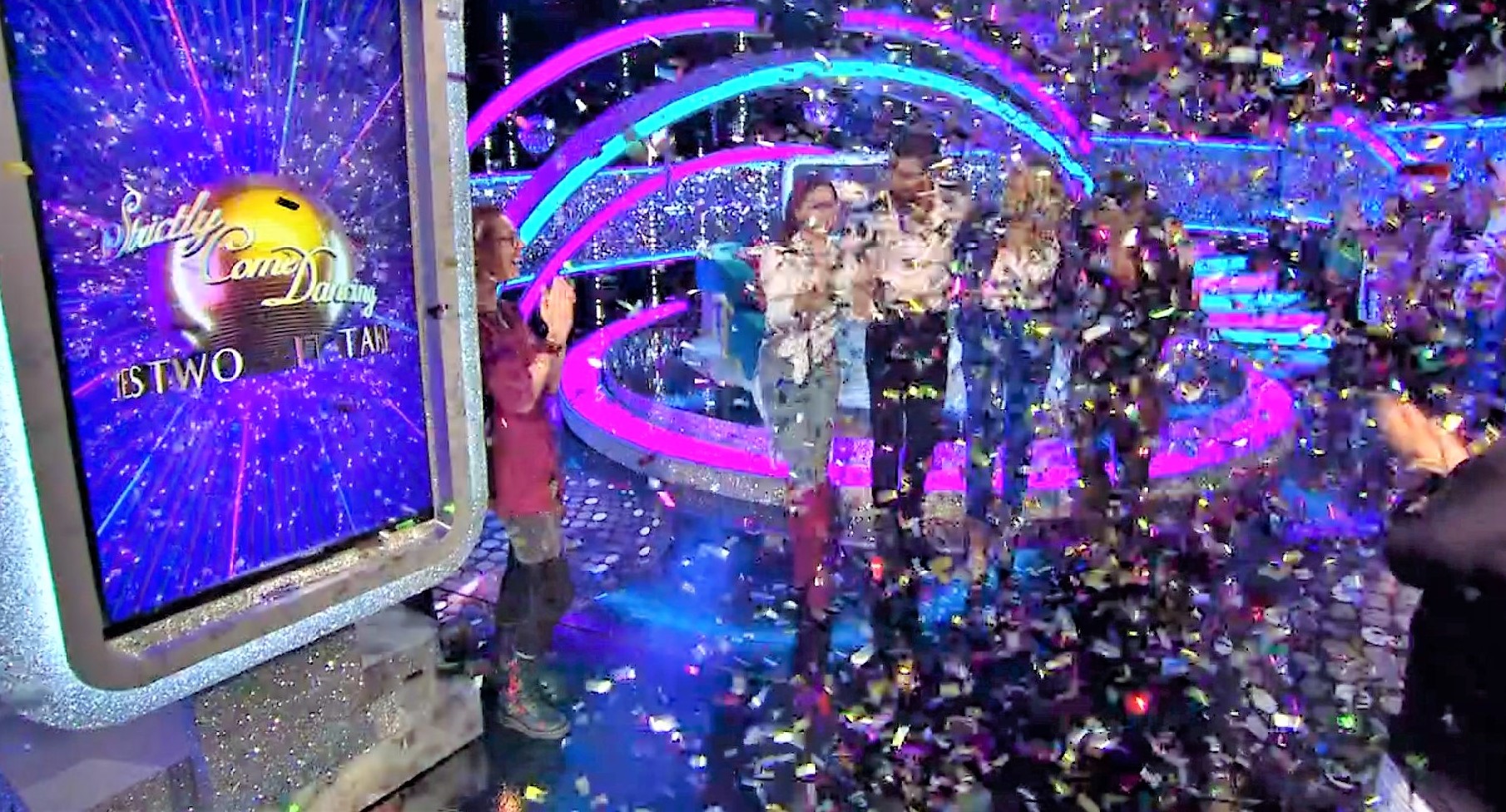 Who has appeared on Ant and Dec’s Saturday Night Takeaway, Celebrity Juice and The Last Leg to name but a few? Confetti Magic of course - they’ve all featured our confetti cannons bringing a burst of fun, colour and excitement to your screens.

With Confetti Magic’s online store www.confettisupermarket.com open 24 hours a day and super-fast next day delivery, we are the tried and trusted name in confetti when it comes to custom filled confetti cannons delivered on time to your door.

Our confetti and cannons regularly appear on both the small and large screen - featuring in some of the UK’s most popular television shows as well as blockbuster movies like Mary Poppins Returns.

In the past month we have sent Biofetti Cannons to The One Show and Glitter Cannons to Strictly Come Dancing: It Takes Two.

Our cannons and confetti have also been seen on Your Face or Mine, Midsomer Murders, The Split, Jon Richardson: Ultimate Worrier, Celebrity Game Night, TFI Friday - and the list goes on.

We have been supplying film and TV for over 17 years and understand that when it comes to the big moment, it needs to work first time, every time and that’s why we never compromise on quality – only supplying premium confetti cannons, direct from the factory.

We put the same care and attention into every order, whether it’s for a TV show, a film shoot or for your wedding or party. And we are always happy to advise on what cannon will work best for you. Just give us a call on 01582 723502 and we’ll be delighted to help.